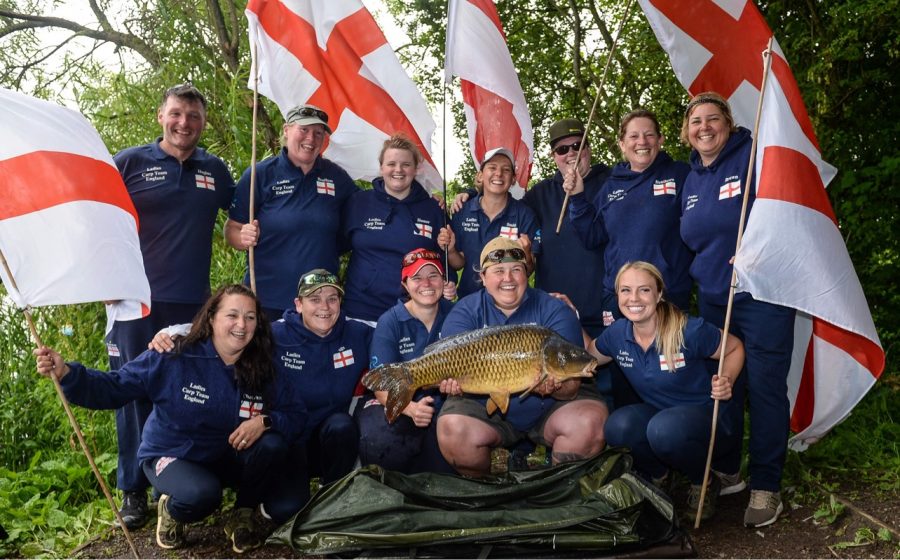 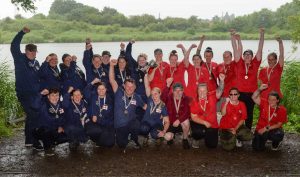 As one of the sponsors with the AIR Group for the Ladies Carp Team we would like to congratulate them on their victory against Wales and keeping hold of the trophy for another year!

Wales hosted England at Lamby Lakes, Cardiff last weekend for the first international carp match in almost 2 years. Both teams were fielding new squad members and a re-juvinated Wales were looking favourites on their home turf.  England took an early lead in the opening hour with one of the biggest fish of the lake falling to Captain Ellen Beedham and debutant Kayleigh Smith, but England’s lead was short lived. Wales hit back on Saturday morning landing three fish in short succession to take the lead in two sections putting England on the back foot. 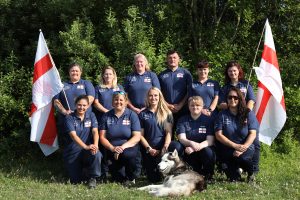 A review of tactics and a re-jig on rigs for England was the game changer. England ladies didn’t falter, kept their minds in the game and by Saturday afternoon were back in front with fish to Becky Sharman / Jane Henthorn and Sam Hoskins / Toni Bevilacqua (debutant). They continued to build on that momentum throughout the rest of the match catching more fish in B, C and D sections. Going into darkness they lead three of the four sections and drew in the fourth. A quiet night saw only one carp landed, but it fell to England’s Hoskins / Bevilacqua, increasing their lead further. England finished strongly and a valiant Wales simply couldn’t muster another bite. England’s run continued to the end with their last carp of the event being caught just 15 minutes before the final whistle. 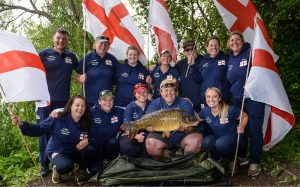 The was a total of 11 fish banked throughout the 48 hours for a total of 223lb 7oz with three of these landed by the Welsh team for 53lb 10oz, and the remaining nine fish caught by Carp Team England for 169lb 13oz

Being run to FIPS Ed international scoring, the match was decided on section points and it was a resounding 6-10 in favour of England.

England Manager Rob Hughes had nothing but praise for all the teams. “It’s always a test coming to Wales, and the Welsh ladies had us worried early on. This years was a really big one for us as there hasn’t been time to practice on Welsh soil. Fortunately we figured out the tactics pretty quickly and the team executed them perfectly to record a resounding victory against the odds. I’m really pleased with the performance and rank it one of England Ladies best yet”.

The competition was recorded for TV and will be shown on BT Sport in the near future. England will host the next Anglo – Welsh Cup in 2022. 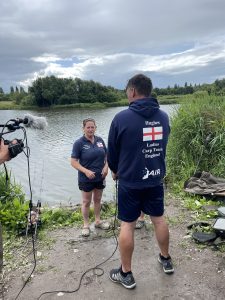 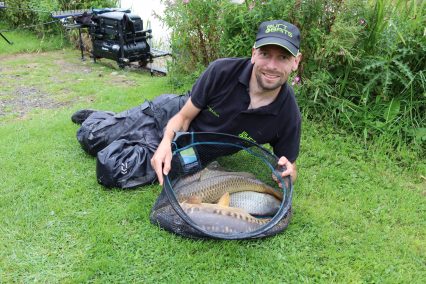 Preston Innovations are a brand that is associated with quality, diversity and innovation so when asked to review their latest in the commercial feeder arsenal I jumped at the chance and, what better place to field... 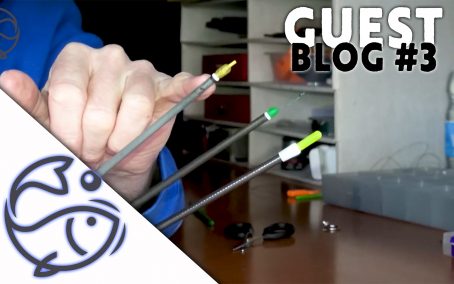 When you get your new elastic sorted in your pole top kit it’s a relief as there are so many to choose from. The trouble is that you then have the decision of which connector... 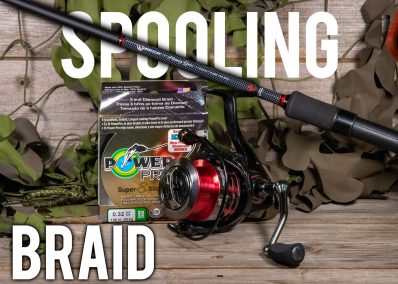 SPOOLING A REEL WITH BRAID

3 mins read
Join Waitlist We will inform you when the product arrives in stock. Please leave your valid email address below.