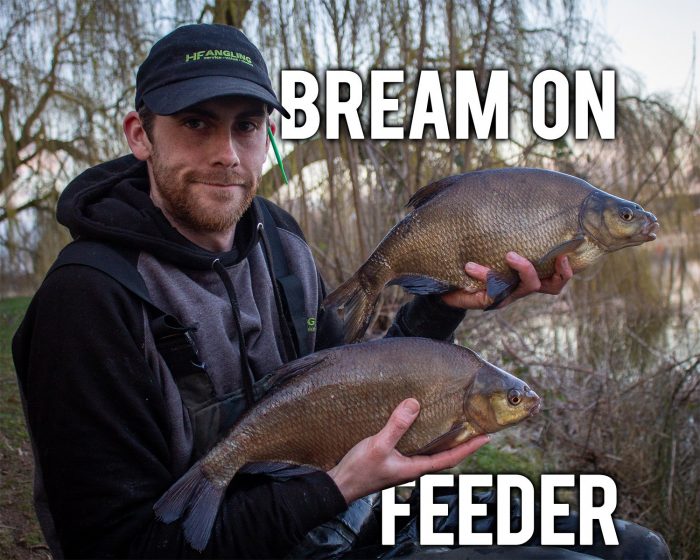 With a bit of good weather arriving after the recent storms and general horribleness, I thought it was a good time to dust of my feeder gear and get on one of my local club waters which normally has good winter form.

So I stocked up the day before at HF; my list included, Sonu baits super sweat black, Sonu baits 2mm feed pellets, a small pack of dendrobaenas, pint of white maggots, and half a pint of fluro pinkies and a tin of Dynamite sweet corn.

I got up bright in early because I knew that it would be a race to get the peg I wanted as it can get quite busy on this lake at this time of year.

I let out a sigh of relief as I arrived on the Car park and there were no other cars in sight. I unpacked my van and stated to make my way round to the area I had in mind. Just as I lowered my box down on the peg I saw a tiny patch of bubbles break the surface on a spot I have fished previously so I knew where I was going to start the bombardment!

First thing I had to do was get the ground bait mixed up and then leave it to rest, then my 2mm feed pellets needed some love and attention so I covered them in lake water for about 5 minutes and then drained off the excess.

My next train of thought was rigging up and clipping up at the correct distance to make sure I was fishing efficiently. I attached my favourite running open end feeder rig and then started the bombardment; that consisted of fifteen to twenty large feeders of ground bait to kick start the swim. I then continued to cast out with a smaller feeder every five to ten minutes to keep the bait going in.

I got my first bite almost an hour after the original bombardment which I didn’t mind as I like to build my swim up over a period of time. The take was very subtle and  was followed by a heavy head shake so I knew it was a decent fish. After a slow battle she graced my net… a 3lber, which was a good start. This surprised me because she took a single fluro pinkie, but it also showed me the way to catch them!

Throughout the day the bites kept coming, maybe every 20 minutes or so with them all being three to four pounds so I wasn’t complaining!

About mid day the swim went completely dead, so I thought I would give them a second bombardment just to see if a big hit of bait would draw them back. Twenty five minutes later the tip flew round with another nice bream which put a smile on my face, and at that point I knew I was in for a good session!!

As the sun started to drop behind the trees, I decided that enough was enough; my arm was aching and my pants were covered in bream slime, but I still had a massive smile on my face! I couldn’t wait to see what I had waiting for me in my keep net so I called my dad over who was fishing a few pegs down so he could give me a hand and get some pictures. I lifted my keep net out of the water in anticipation and as I arrived at the last couple of feet the water erupted! I started to see the amount of big slabs I had caught so I lifted the bulging net out of the water and stared down with amazement at the amount of big bream I had ended up with. We estimated there to be forty to fifty pounds of bream in the net which I was very happy with!

I can’t wait to get back out there and try and catch an even larger net of bream from that water as I know bigger bags are there to be had! 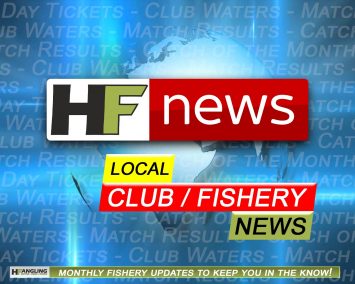 Welcome to the HF fishery / club new page. On here you will find updates on all of the local fisheries from the last 4 weeks. Giving you the best idea of where is fishing...

Welcome to the HF fishery / club new page. On here you will find updates on all of the local fisheries from the last 4 weeks. Giving you the best idea of where is fishing... 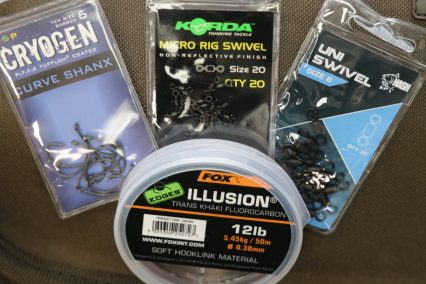 Josh shows you the D-Rig

I began using this rig many years ago when I watched the legendary Korda underwater 8 film, where Danny Fairbrass manged to land the famous Big Plated from St. John’s at Linear Fisheries. I like...

4 mins read
Join Waitlist We will inform you when the product arrives in stock. Please leave your valid email address below.