This is a super-fast-sinking main line braid. It attracted plenty of acclaim during the exhaustive testing period, with Elliott Gray in particular becoming a huge advocate.
Aside from its unrivalled sinking properties, SUBbraid has no stretch, which means that feeling for the drop becomes even more advantageous. The braid transmits tiny lake-bed details back to the rod on the drop, and when pulled back, allowing you to clip up to a spot without getting the marker rod out of the bag! If you find yourself on fish in an unfamiliar swim, then being able to feel for that critical drop with absolute assurance is such an edge! Sub Green.

SUBbraid should be used with a leader of some description, to protect the flanks of our precious quarry. This can be the fluorocarbon that Elliott and James Turner prefer, which also gives a little buffer during the fight, or a length of leadcore or tubing sufficient to prevent the braid from coming into contact with the carp’s flanks. 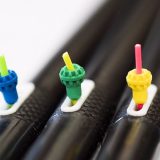 Sale Out of stock
Add to Wishlist
Frenzee PULLER BEAD MEDIUM, 3 PACK
From £1.39 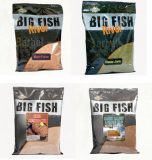 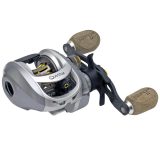